Black Stallion Ata Gush was born in sovkhoz Chagorta, republic of Kalmykia, USSR in 1991. As 2 year olds he was tested in hippodrome in Elista with distance 2400 meters. Then he was exported in Europe, where was widely used as sire and produced very good offspring with high level estimations from mares of lines Sere, Posman, Sovhoz 2nd and Kaplan.

He was highly estimated itself as Elite III stallion, was Reserve Champion of EU and receive a diploma from VNNIK as Best european sire in 2010. His gaits was soft, elastic with super dressage quality, which he transferred to almost all his offspring. Atagush is inbreeded on line founder Arab, father of famous Olimpic winner Absent, and on founder Kir Sakar also.

His father Ajan was used in Russia and produced many quality offspring. Such as stallion Gadji Han who is also at stud.

His mother Gaskon produced several offspring, which got breeding purpose.

As he died some years ago, Ata Gush is only offered in AI 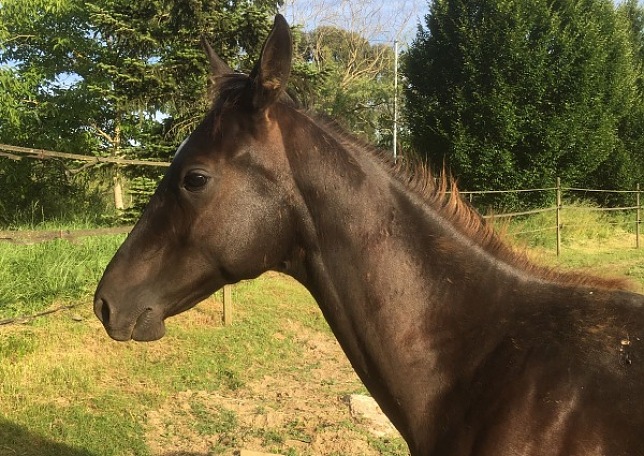 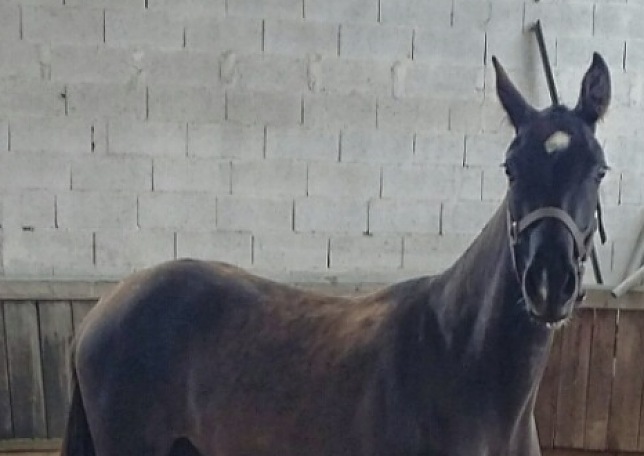 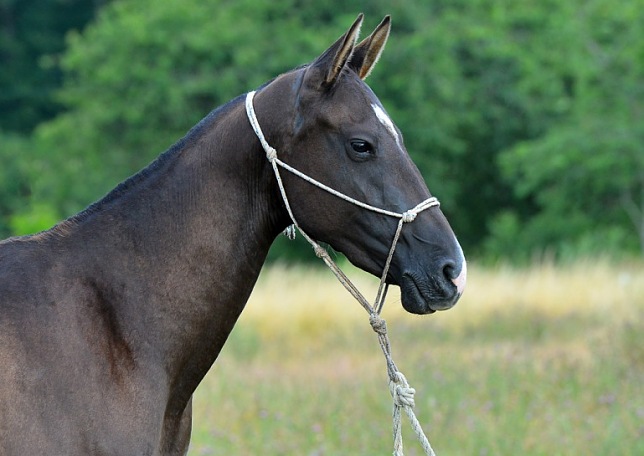 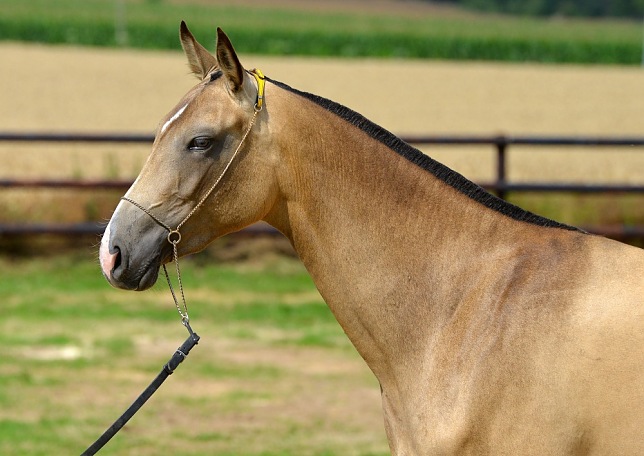 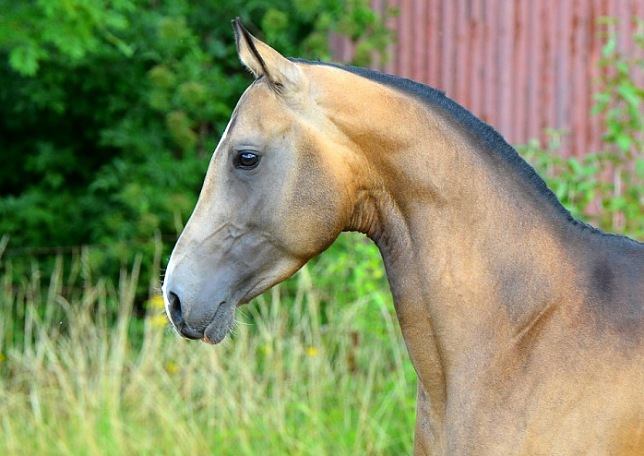 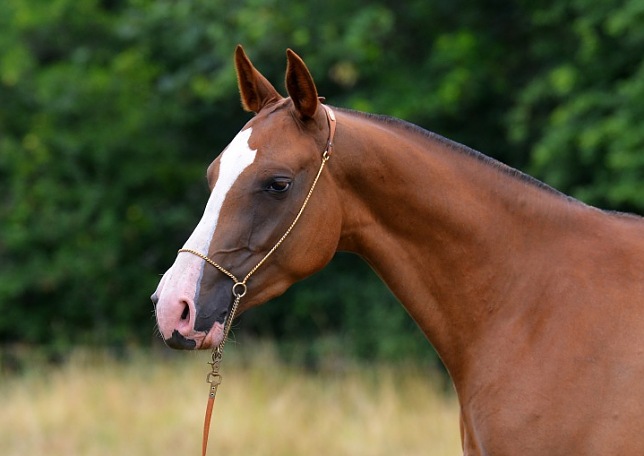 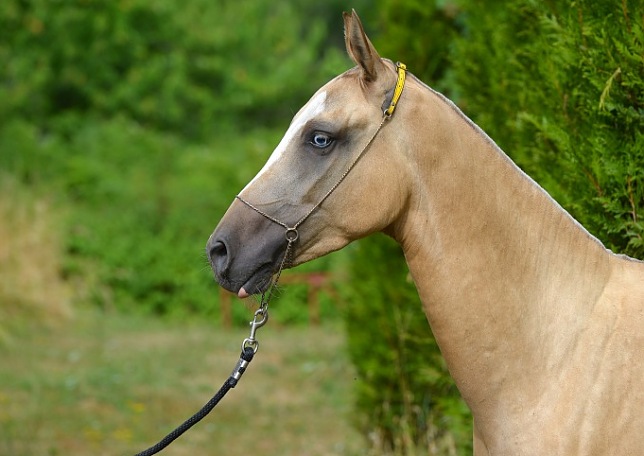 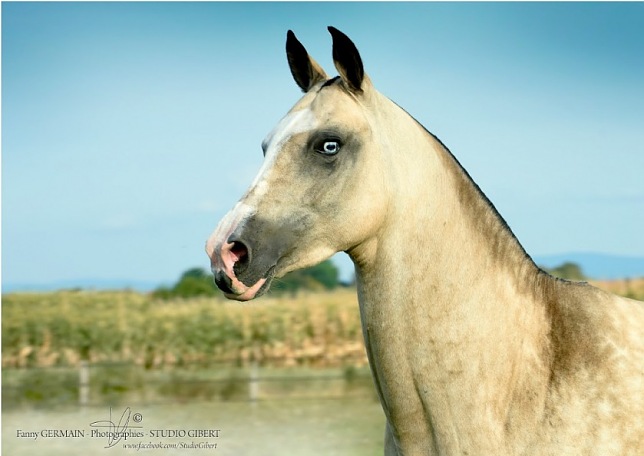 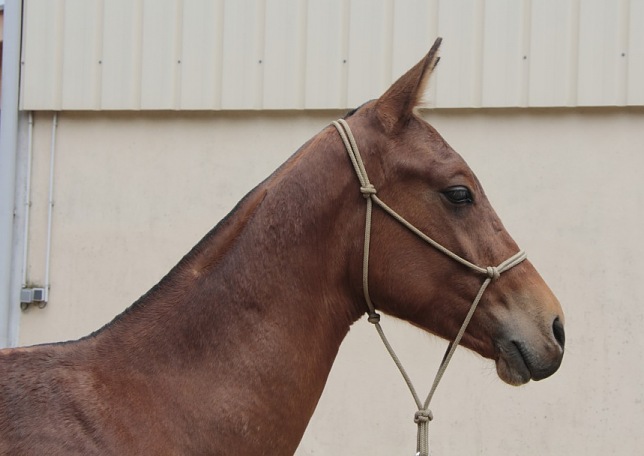 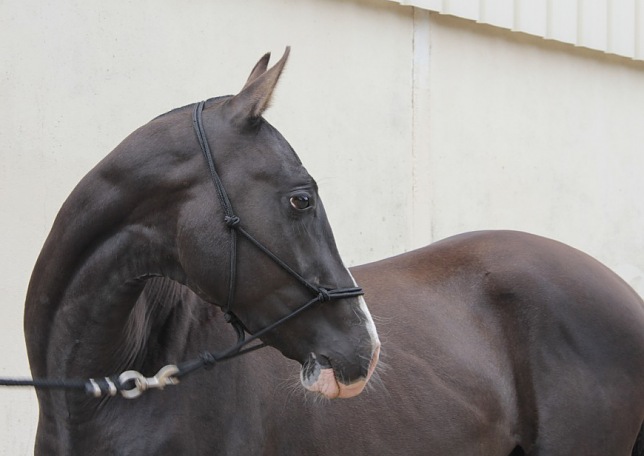 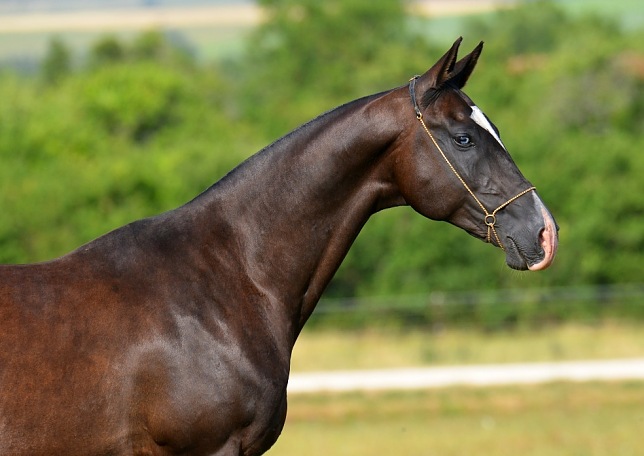 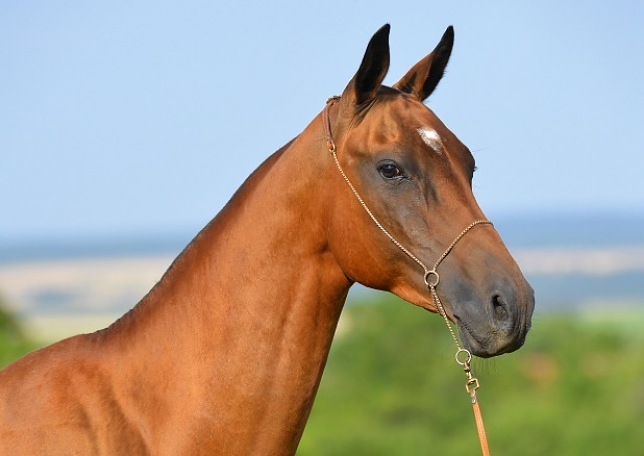 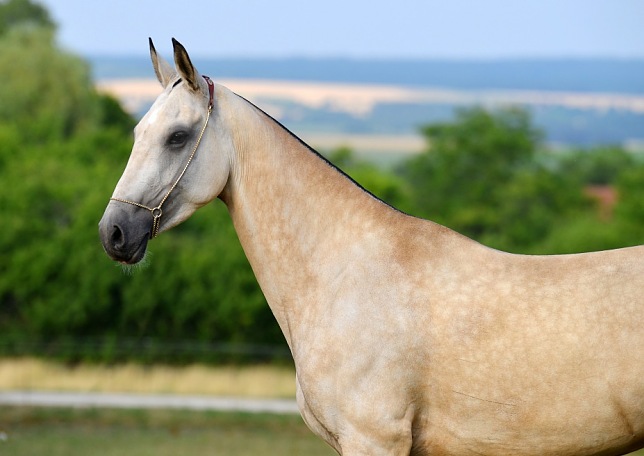 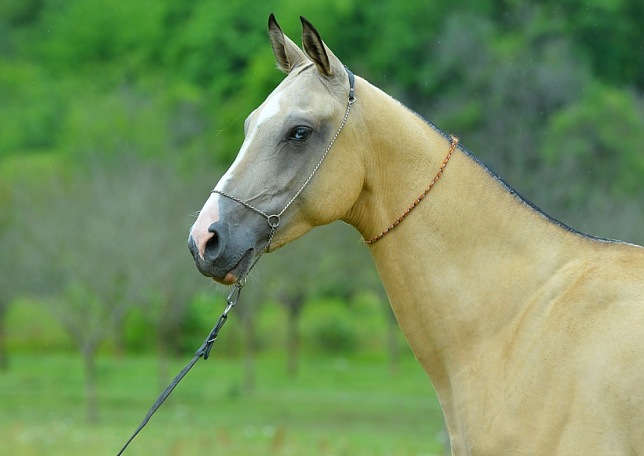 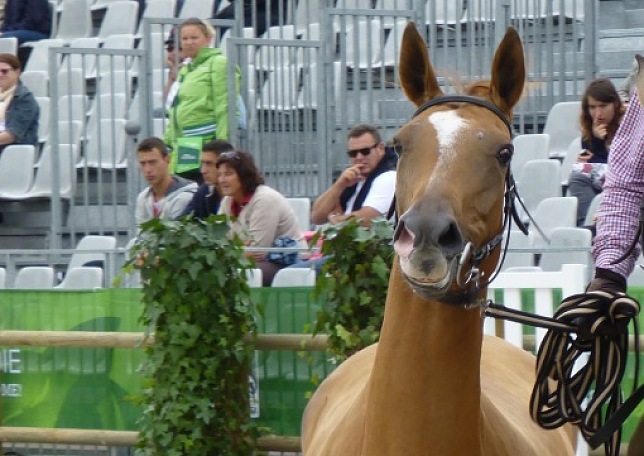 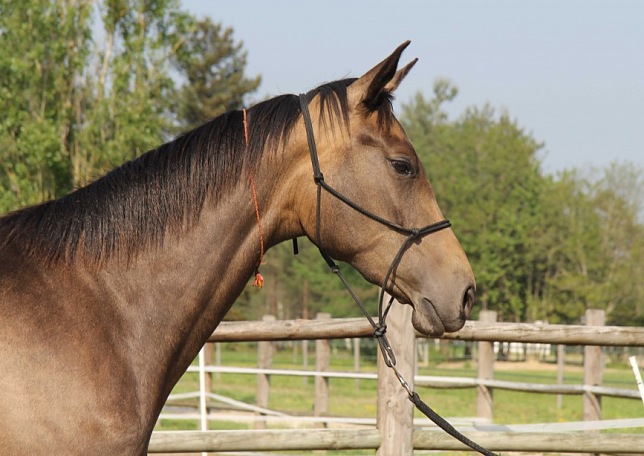 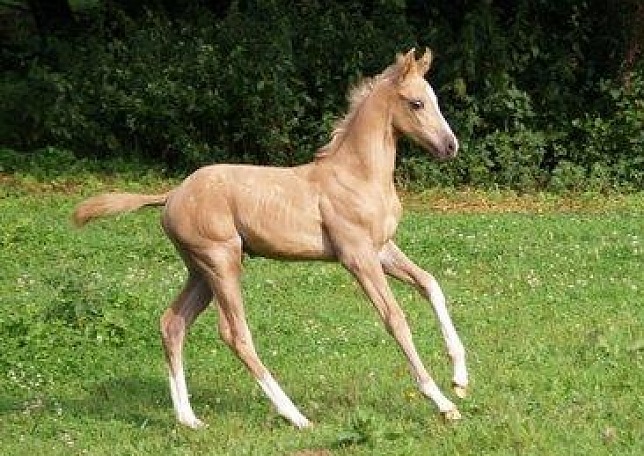 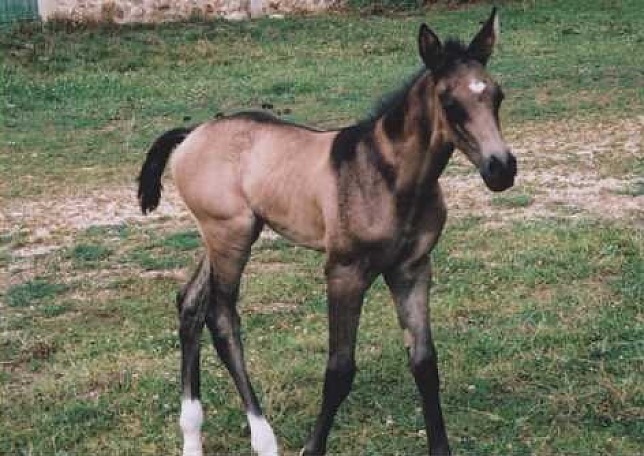 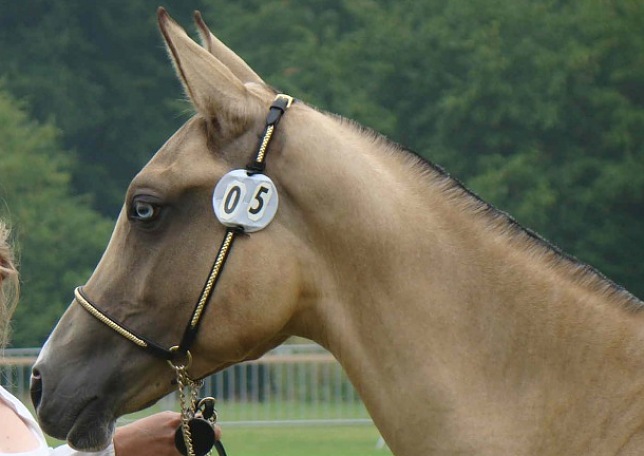 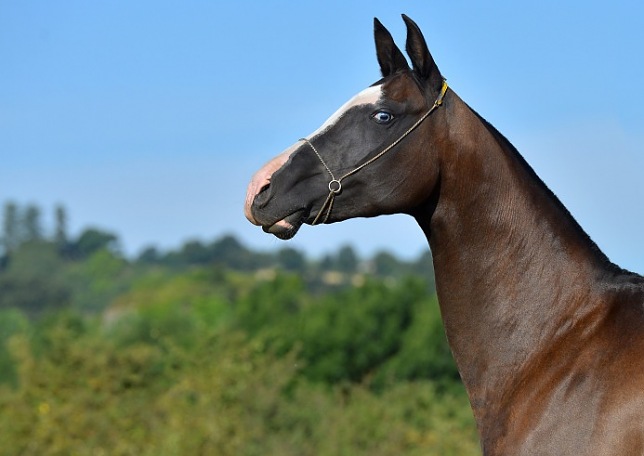 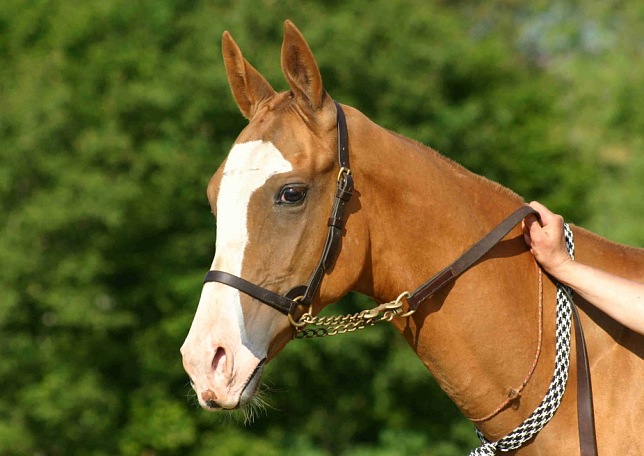