Black stallion Gadji Han was born in 2005 at stud farm Julduz of Krasnodar territory, Russia. This stallion - last son of black Ajan 2nd, line Arab (branch of Alam, brother of Absent). Gadji Han is not only last son of Ajan 2nd, but also one of the best his sons.

Gadji Han is a gold combination in the Akhal-teke breed - a cross of the lines Arab and Gelishikli. He has graceful type and magnificent conformation – correct and well developed. Gadji Han has beautiful, productive movements with the big capture of space. He produced high-quality offspring in Slovakia with different quality of mares of lines Skak, Kaplan, Fakirpelvan, El and Kir Sakar. 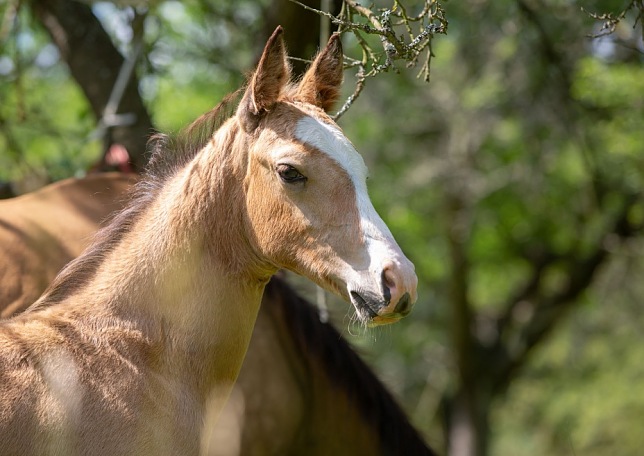 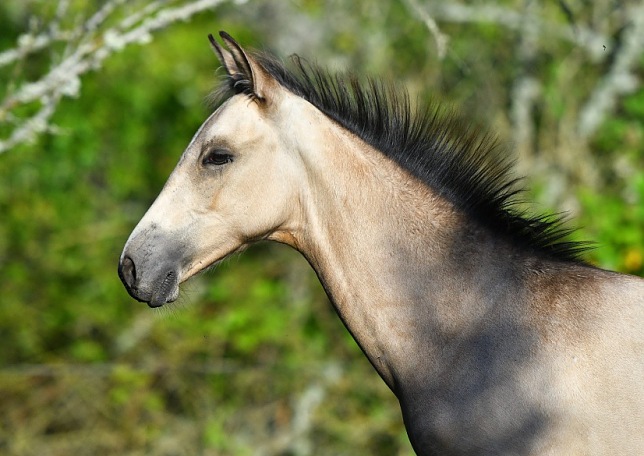 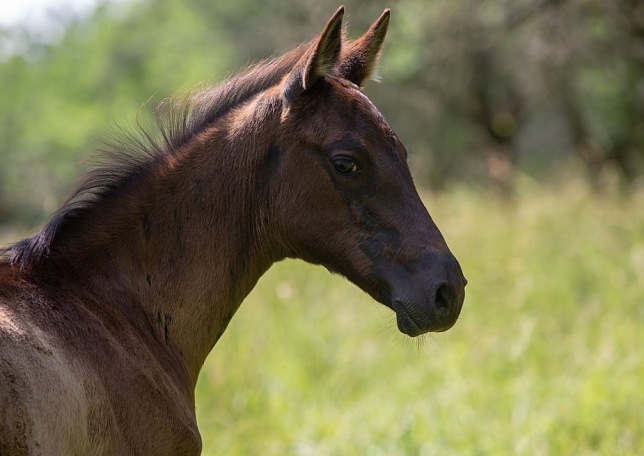 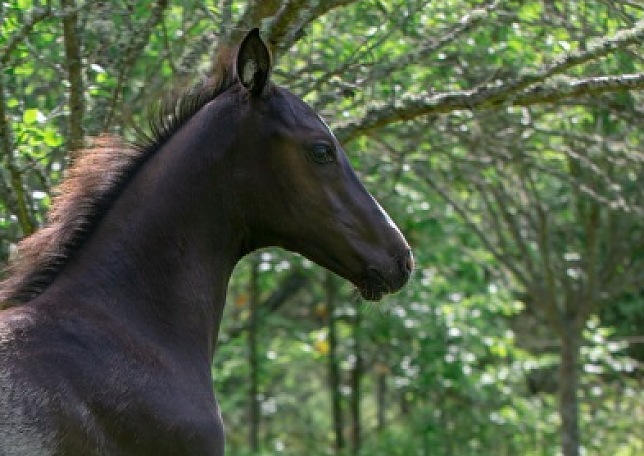 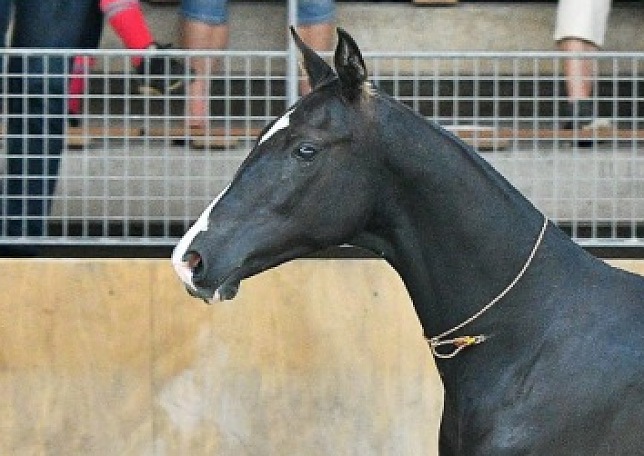 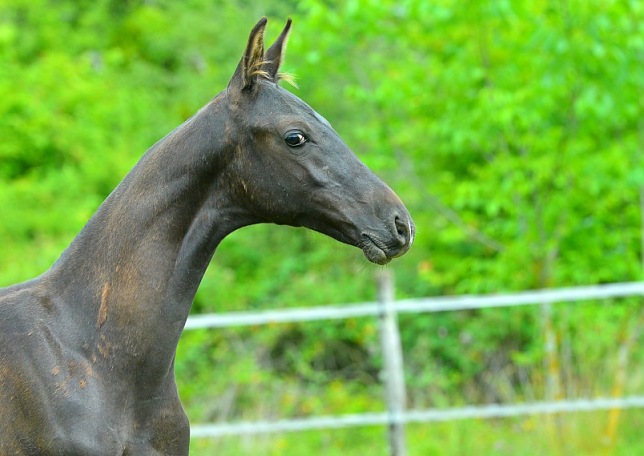 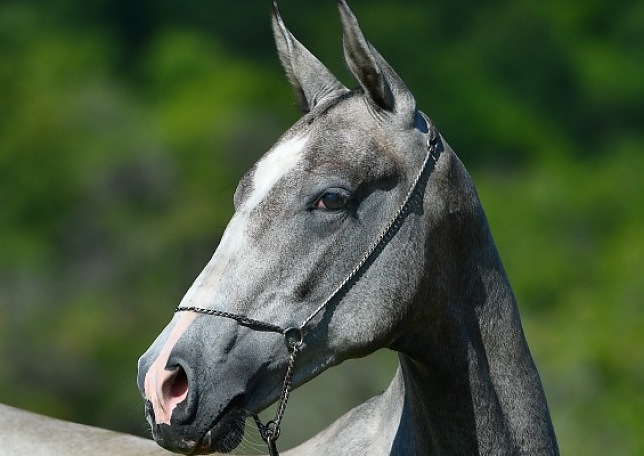 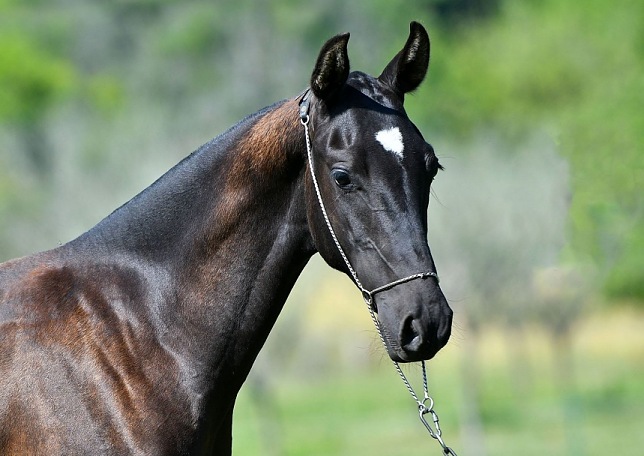 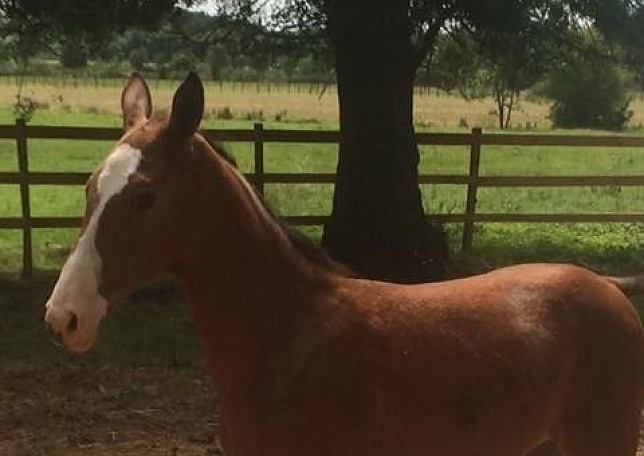 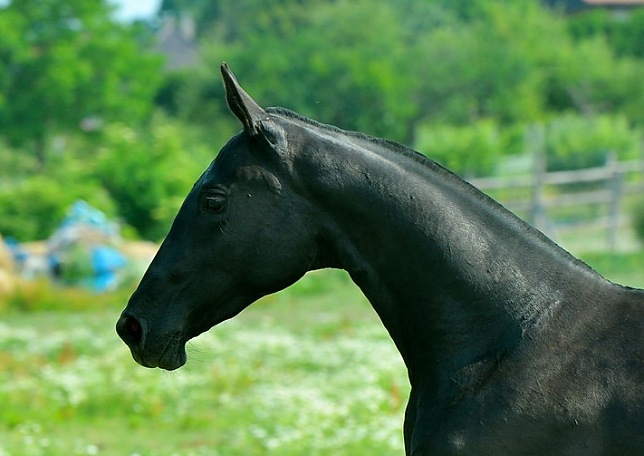 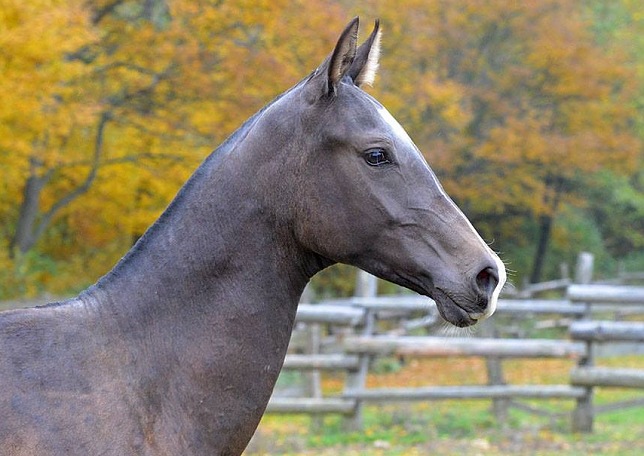 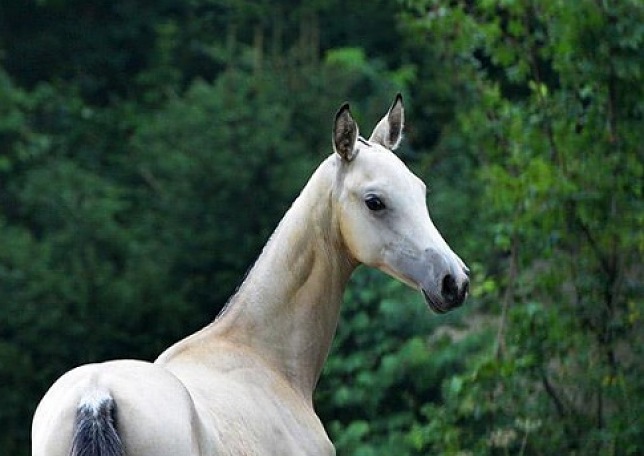 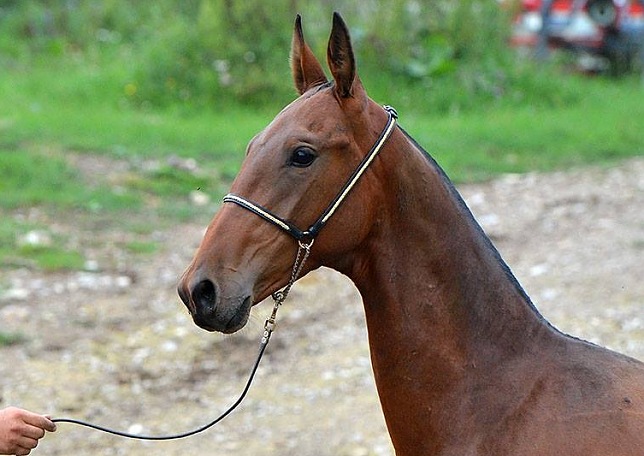 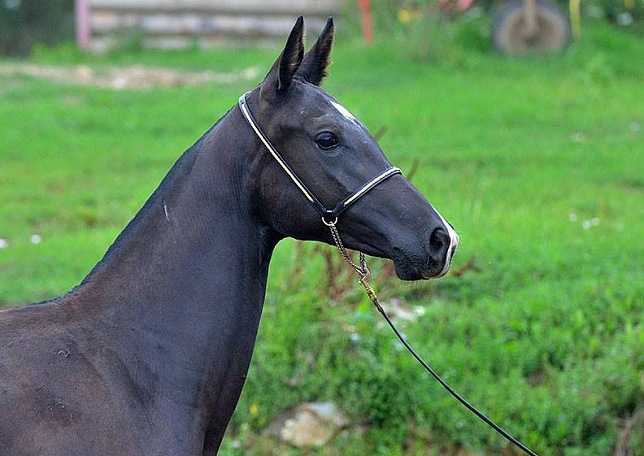 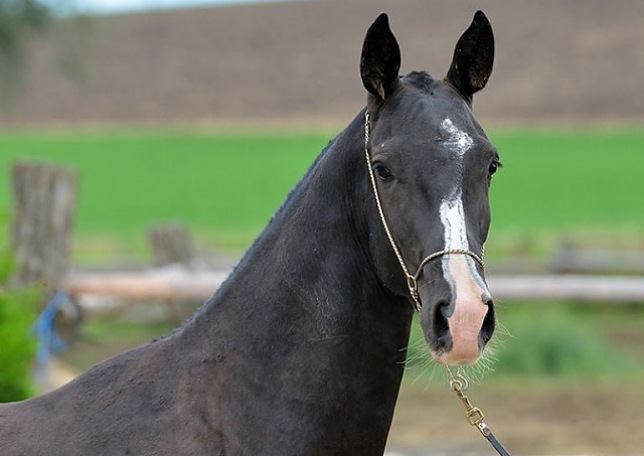 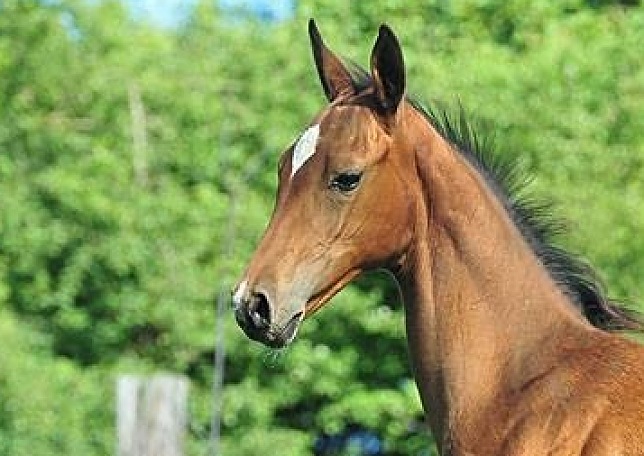 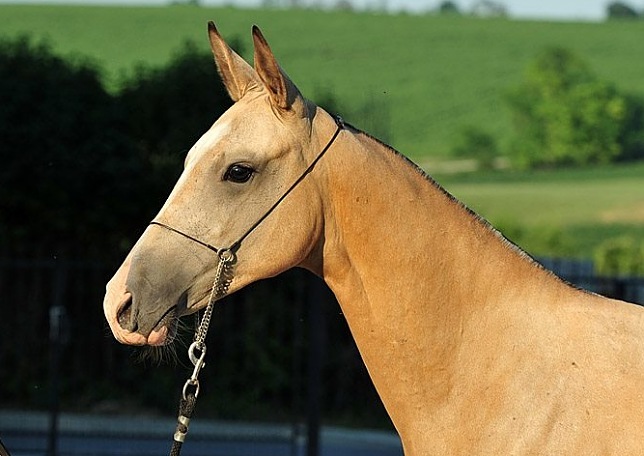 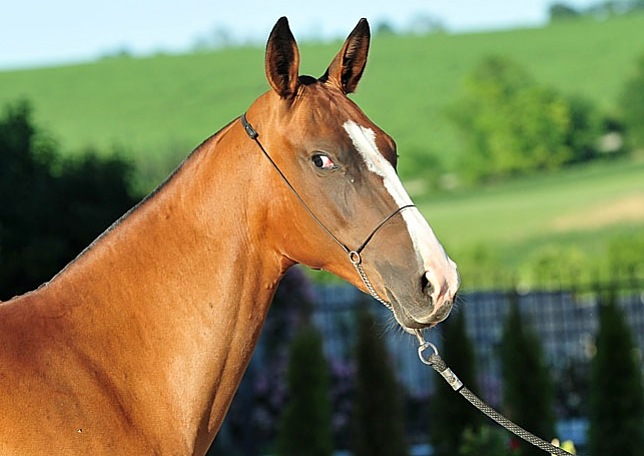